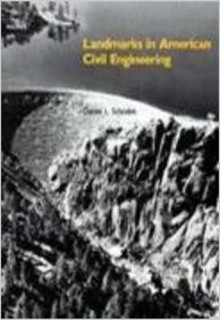 The Brooklyn Bridge and the Erie Canal are well-known feats of American civil engineering. The building of the Transcontinental Railroad is another remarkable accomplishment, symbolizing the unique role that civil engineers have played in the growth and development of the United States. Yet this extensive survey reveals that there are countless other landmarks of regional or local importance that deserve our attention. The Starrucca Viaduct in Pennsylvania, carrier of the early New York and Erie Railroad, is an example. It is one of the country's most beautiful structures, a landmark that, like the others this book describes and illustrates, the visible heritage of the civil engineering profession in America. Landmarks in American Civil Engineering describes approximately a hundred projects that have been designated by the American Society of Civil Engineers as National Historic Civil Engineering Landmarks - canals, roads, railroads, bridges, tunnels, water supply and control systems, dams, buildings, planned cities and parks, power systems, surveying projects, coastal facilities, and airports. Featured in over 250 illustrations, all of these either still exist or have traces remaining; a map provides a useful guide for the general location of each one. There is no other comprehensive survey of engineering landmarks that spans so many years, project types, and geographic areas. (...) 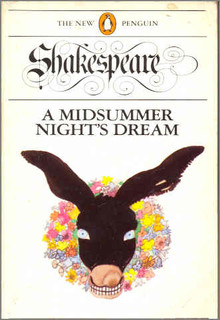 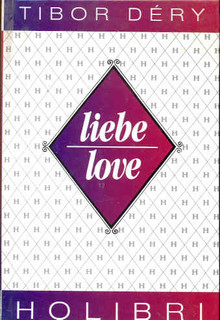 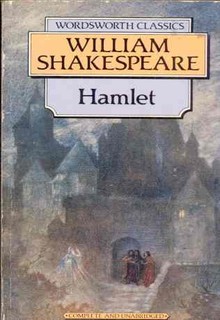 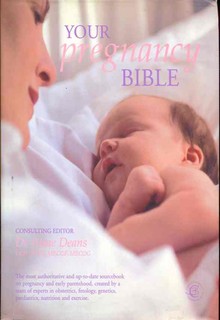 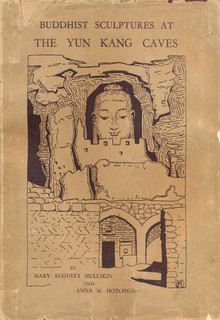 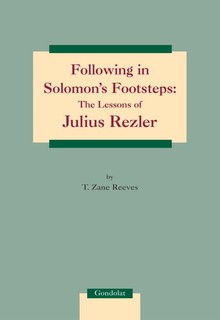 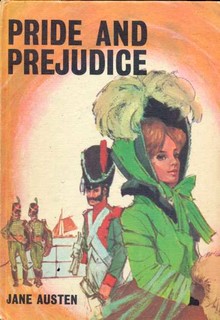 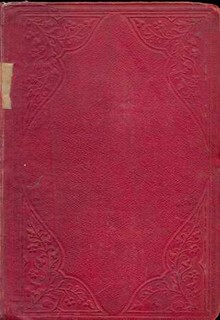 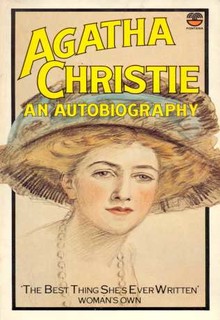 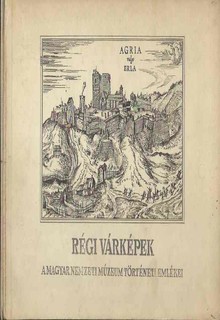 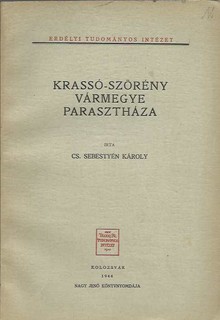 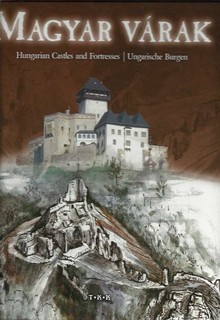 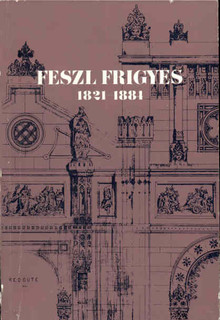 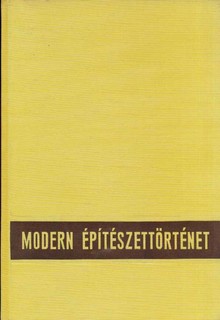 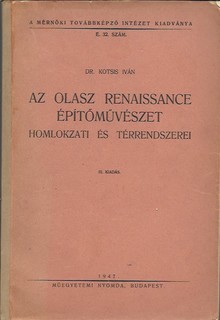 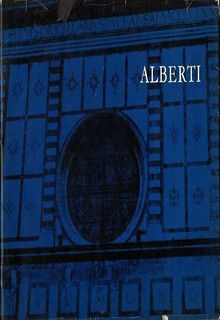 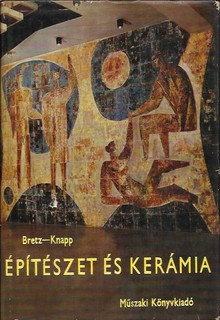 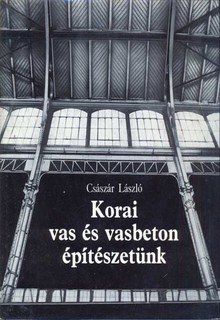 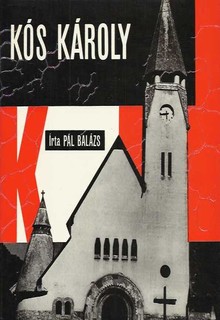